Once again, another effort to source female heads ends in miserable failure: 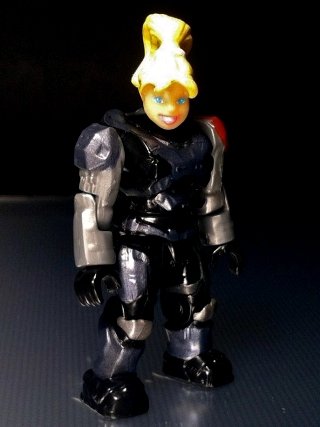 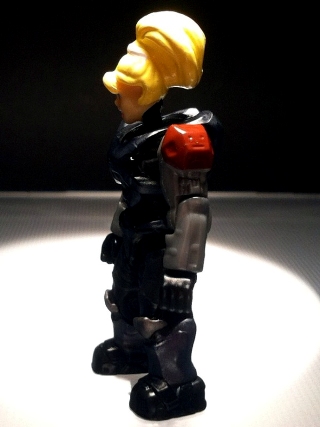 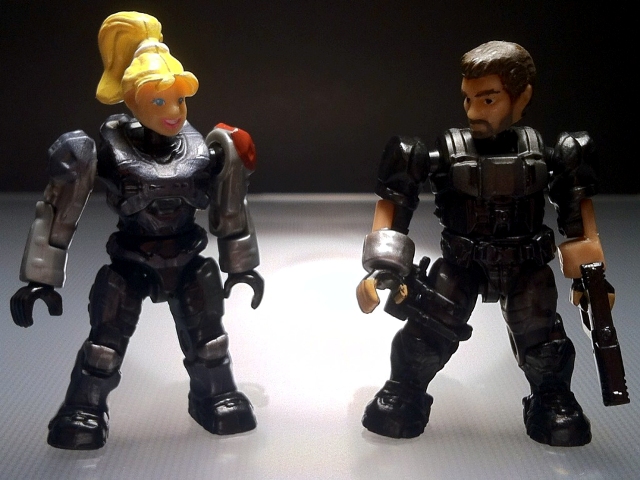 Look, it's not your personality, it's your freakishly small head!
Luckily I was able to pass them off to another customizer for what I paid (- original shipping costs).
Now if only there was a way to recoup the other $10 I spent when I got the ones that were 3 sizes too big

I know there's a means of shrinking heads, but is it possible to enlarge them? I think the figure would only need about 20% growth (maybe 1 pass) to look adequate on MB heads. I saved the ones I already chopped in case there's any such possibility. One has a neck peg already drilled out (pic'd) and the other was just removed from it's body, so if anyone wants to give them a try, LMK.

How does the head look on a Cortana body? Maybe even try a Spider-man body. I think they are a little smaller. Heck, the new Power Ranger bodies may work too.

Doesnt look too bad. Try it on megaforce body like Desert said. They are quite dainty indeed. If that doesnt work, DRs got you covered. He mentioned a while ago he got some enlarging stuff with the intentions of growing the MB bodies so we can make our own giants. Blew my mind when he told me that. I have faith he can pull it off.

In the meantime ill be on the lookout for some female heads. Have you looked at the microman toyline? They have some nice female heads that could work. 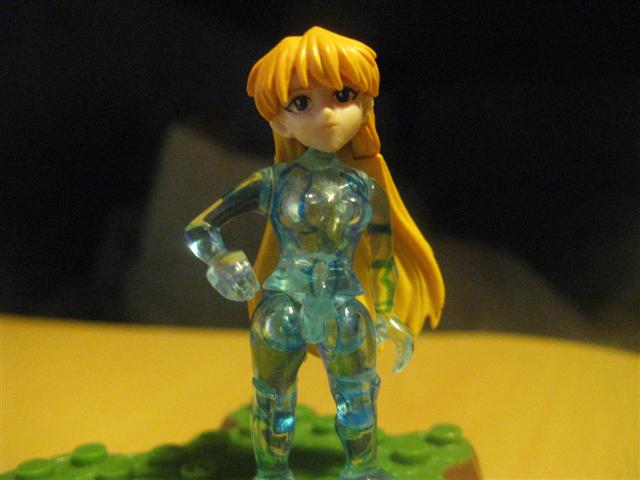 Heres one. Looks a little big on a cortanna body, but on another spartan body, it might be what your looking for. You may need to modify it so it fits on the peg.

Part of the problem with that head is it appears to have childlike facial proportions (eyes much lower than they should be). Growing it would just yield a giant baby head.
The head size isn't all that bad if you trimmed the crazy hair, but the facial shape ruins it's usefulness.